The Golden Horizon is located in along Hugo Perez Road, Brgy. Perez, Trece Martires City, Cavite. The city is a quick 1.5 hours away from Manila. Similarly, the central business districts of Makati, Taguig, and Alabang are less than an hour away from your new home. When you are working on these areas, you will find that the Golden Horizon Trece is a better alternative residence compared to apartments in Metro Manila where the traffic problem is at its worst.

The immediate vicinity of Golden Horizon is a vast landscape of open land with a quiet and serene ambiance. The surrounding area is highly developed with major establishments sprouting right at the center of the city. This environment makes Golden Horizon Trece Martires more conducive for the family to live in harmony with nature without sacrificing the modern quality of life.

Your weekly church service will not be compromised whenever your family moves in at your new home. Some of those places of worship include St. Jude Thaddeus Parish, Members Church of God International, Iglesia Ni Cristo Lokal ng Trece, the Muslim Prayer Mosque, and the Trece Cabuco United Methodist Church. 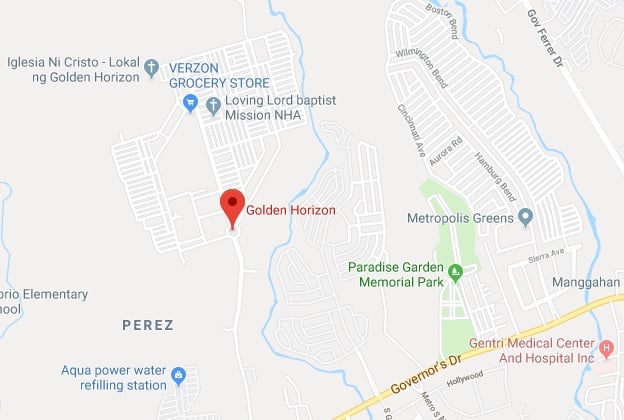 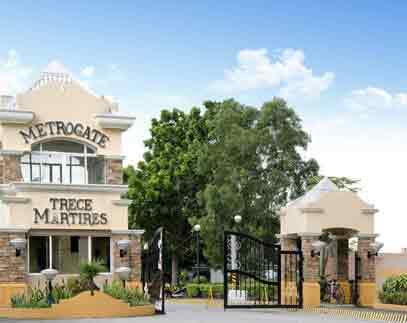 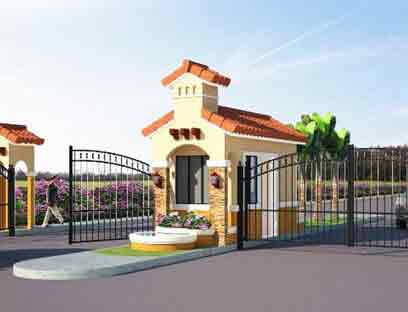